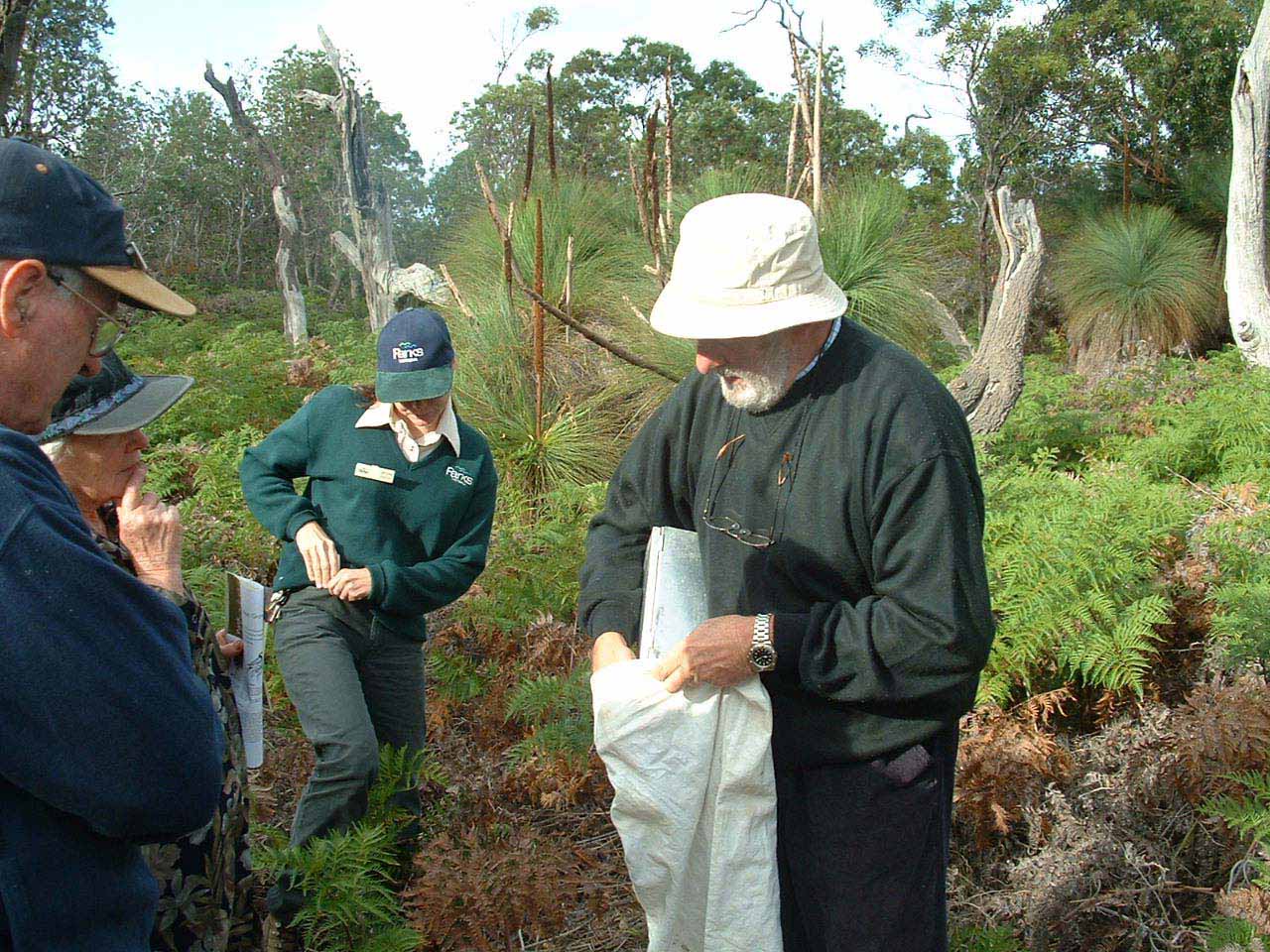 The Fauna Group is led by Trevor Pescott. The group carries out field surveys of mammals and reptiles, under current permits from DSE and Animal Ethics. Surveys methods involve the use of a variety of equipment and are normally done over three consecutive nights. The captured animals are identified, weighed, measured and photographed, then released.

The group has 50 small Eliott traps, two harp traps (for bats), three movement-activated cameras and a variety of funnel and pitfall traps. Although only (at present) a small group of enthusiasts, the members attempt to conduct regular trapping surveys on a two-monthly basis.

Survey results are summarised in the Geelong Naturalist and in published reports.

If you are interested in taking part in the fauna surveys, contact Trevor Pescott through the GFNC e-mail address.